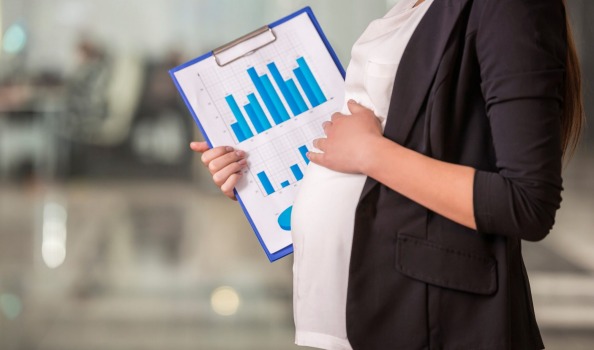 You may recall that in our March Newsletter we covered the Federal Circuit Court decision that Roy Morgan Research Ltd (Roy Morgan) breached the Fair Work Act 2009 in taking adverse action against its employee, Ms Heraud.[1]

In April 2016, the Court followed that with orders that Roy Morgan to pay compensation to Ms Heraud and also to pay her a $52,000 penalty[2].

Ms Heraud went on maternity leave in September 2013 and was to return to her senior position in July 2014. Meanwhile, Roy Morgan had a revenue downturn leading to a restructure of its operations, causing Ms Heraud’s role to be made redundant. Ms Heraud was offered redeployment. However, after Ms Heraud made a request for flexible working arrangements, Roy Morgan withdrew the offer of redeployment, denied Ms Heraud her request for flexible work, and terminated her citing redundancy.

Ms Heraud claimed that she had suffered losses of $215,759.89. That required the Court to consider if there was a causal connection between the contraventions and the loss suffered.[3]

For the first and third contraventions, Ms Heraud argued that her economic loss should be assessed on the basis that she would have returned to work after her maternity leave and remained working in her pre-leave role; that she would have had an opportunity to apply for other vacancies in more senior roles.

However, the Court found against Ms Heraud in finding the causal connection between the first and third contraventions and the loss suffered was severed when her pre-maternity leave role became redundant. The Court also found that Roy Morgan would not have offered Ms Heraud redeployment to a more senior position.

However, the Court found that there was a loss of opportunity of employment caused by the second contravention, the failure to redeploy Ms Heraud because she sought flexible hours.

The redeployment process was underway but ended when Roy Morgan terminated Ms Heraud. Hence the loss of opportunity.

The Court did not fix an amount of compensation at that point, but directed Ms Heraud to produce evidence of her actual gross earnings in order to assess her loss.

Compensation for Hurt, Humiliation and Distress

Besides compensation for economic loss, Ms Heraud also claimed $30,000 in compensation for non-economic loss, including loss of enjoyment of employment, loss of self-esteem, embarrassment, hurt and humiliation. The Court found when Ms Heraud was terminated, she was in a vulnerable position – she was on maternity leave with a young baby and intended to return to work, from which she derived substantial enjoyment.

Judge Jones’ reasoning on the award of non-economic compensation is to be noted. Although Ms Heraud did not adduce medical evidence of her distress, or corroborative evidence of the non-economic impact of Roy Morgan’s conduct on her, her Honour held that the “Court should not diminish her suffering.”

This was because the general protection provisions were designed to benefit employees, including “those employees who take leave because of the birth or adoption of a child”.[4] Those who exercise this fundamental entitlement should be “safe in the knowledge that their employment and future will not be prejudiced because they have exercised their right” to take parental leave and to request flexible working arrangements.

Judge Jones was satisfied that community standards recognise the distress and suffering an employee will experience when their statutory rights are contravened by their employer. Her Honour ordered $20,000 for non-economic loss.

Having concluded that Roy Morgan’s conduct occurred in the context of Ms Heraud being in a vulnerable position, Judge Jones held that Roy Morgan’s withdrawal of the redeployment position was deliberate and so a penalty was appropriate.