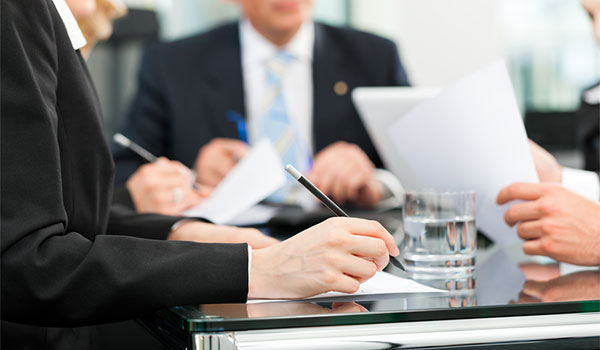 On 23 February 2017 the Full Bench of the Fair Work Commission (FWC) handed down a significant decision following a review of weekend and public holiday penalty rates across the following six modern awards:

OVERVIEW OF CHANGES TO PENALTY RATES

The key changes to penalty rates can be summarised as follows:

The FWC considered whether each modern award was achieving its objective. Specifically, the need to provide additional remuneration for employees working in particular circumstances, including “employees working weekends or public holidays”.

The FWC stated that an assessment of the need to provide additional remuneration to specific employees requires consideration of a range of matters, including[1]:

These factors were considered against the evidence submitted by both the union and employer representatives. The FWC distinguished the hospitality and retail industries from other industries, identifying these industries as ones where “consumer expectations of access to services has expanded over time”[2] and that they were “important courses of entry level jobs for, among others, relatively unskilled casual employees and young people (particularly students) needing flexible working arrangements”.[3]

Following detailed consideration of the separate evidence presented in relation to each of the 6 modern awards, the FWC implemented varied reductions in Sunday and public holiday penalty rates across each award, as outlined in the tables above.

An example of the FWC’s reasoning behind the different implementation of reductions across each award can be seen in its reasoning to vary Sunday penalty rates in the Fast Food Award. Here, the FWC undertook consideration of the nature of the fast food industry and its employees to conclude that:

By way of an alternate example, the FWC did not grant any of the proposed variations to penalty rates put forward for the Clubs Award or the Sunday penalty rate reductions for the Restaurant Award, identifying that there was a lack of merit in the cases put forward by the relevant employer groups to justify the reductions sought.[6]  However, contentiously, the FWC allowed the relevant employer associations to make further submissions related to these awards, to be heard at a future date.

On 5 June 2017, FWC handed down a subsequent decision that addressed the transitional arrangements for the implementation of the changes to penalty rates.

A number of parties (including the Labor Party) argued that the original decision should be “set aside” or “not implemented” based on the effect it would have on employees. The FWC rejected this proposition and concluded that while the changes would adversely impact employees that matter had already been considered and balanced.

Changes to public holiday penalty rates will be implemented on 1 July 2017 without any transitional arrangements.

Changes to Sunday penalty rates will be implemented through phased reductions which will occur on 1 July each year. The number of instalments and percentage of the reduction is different for each Award and varies between 3 and 4 years of annual adjustments.

It is apparent that penalty rates will continue to remain a contentious political issue. The Labor Party was quick to criticise the decision, and introduced a private members Bill in the House of Representatives seeking to halt the penalty rate reductions by amending the Fair Work Act to prevent variations to a modern award in a way that could reduce the take-home pay of any employee covered by an award. The Bill was quickly defeated by the Coalition.

However, shortly following, a similar Bill was introduced in the Senate, jointly sponsored by Labor, the Greens and Tasmanian Senator Jacqui Lambie, which was passed, receiving support from the Nick Xenophon Team, Pauline Hanson’s One Nation and Derryn Hinch’s Justice Party.  The Bill was introduced in the House of Representatives however it has not progressed because of the Coalition Government’s majority.

Prime Minister Turnball has indicated the Government’s support for the phased implementation of the planned cuts over a period of years.

Consumers and employers alike optimistically wait to see what changes a reduction in penalty rates will bring. Only time will tell whether the changes will have the desired effect of an increase in opening hours, services, and employment. However, in the meantime the question of what effect this will have on some of the most poorly paid workers in Australia has seen intense political focus and uncertainty in relation to the utility of the changes.