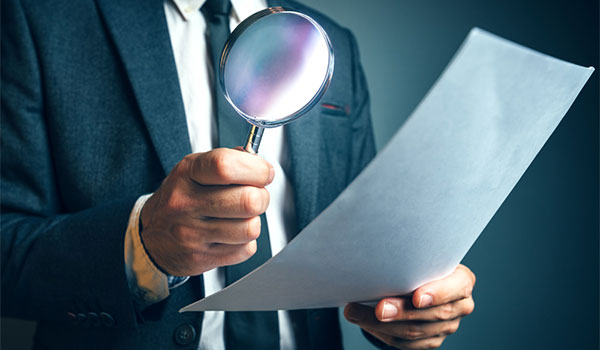 The Full Court of the Federal Court of Australia has rejected WorkPac’s argument that the “industrial meaning” of the term “casual employee” has been incorporated into the Fair Work Act 2009 (Cth) (the Act) for the purpose of the National Employment Standards (NES).

Instead, the Court held the essence of the casual employment relationship is the “absence of a firm advance commitment as to the duration of the employee’s employment or the days (or hours) the employee will work”.

Whether an employee is a “casual employee” should be determined by looking at indicia of casual employment, the conduct of the parties and the real substance, practical reality and true nature of the relationship.

Mr Skene was employed by WorkPac, a labour hire business, as a casual employee pursuant to the WorkPac Enterprise Agreement (Agreement). Mr Skene worked as a fly-in fly-out dump truck operator at a coal mine, for 12 hours shifts on a “7 days off, 7 days on” continuous roster over a period of 4 years. Mr Skene was paid a flat rate of $50 per hour. It was unclear if this flat rate included a casual loading.

Mr Skene argued that he was a permanent employee, and that accordingly, he had an entitlement to annual leave under the NES and the WorkPac Agreement. Mr Skene sought compensation and the imposition of pecuniary penalties against WorkPac.

The primary judge dismissed the application for penalties but ordered over $25,000 in compensation for payment in lieu of annual leave, including interest.

In the appeal decision, the Full Court found that Mr Skene had an entitlement to annual leave under the NES and the Agreement.

The Full Court rejected WorkPac’s argument that there is a uniformly understood meaning of “casual employee” by reference to industrial awards, being that a casual employee is an employee who is engaged and paid as such.

This argument was based on the decision of Telum Civil (Qld) Pty Ltd v Construction, Forestry, Mining and Energy Union [2013] FWCFB 2434, which the Full Court comprehensively rejected. The Full Court said the approach in the Telum Civil decision would create dual meanings of “casual” in the Act, as the approach did not consider award and agreement free employees.

The judgement of Tracey, Bromberg and Rangiah JJ found the essence of a casual employment relationship to be “the absence of a firm advance commitment as to the duration of the employee’s employment or the days (or hours) the employee will work.”

The test for whether an employee is a casual and therefore entitled to annual leave requires an “objective characterisation of the nature of the particular employment as a matter of fact and law having regard to all the circumstances”.

The Full Court set out the list of indicia to determine whether an employee is a casual, which includes irregularity, unpredictability, uncertainty, discontinuity and intermittency. While termination on short notice, the nature of the agreement and the payment of a casual loading may be relevant factors, they are not determinative.

The Full Court remitted the case back the Federal Circuit Court, for determination of compensation and penalties.

What should employers do now?

The decision represents a significant shift from the previous industrial approach to identifying casual employees.

If you employ casual employees, you should consider:

1. reviewing the status of all casual employees in your business to ensure they are correctly classified;

2. implementing a regular review process, to stay on top of changing work arrangements;

3. reviewing all casual employment contracts to ensure they contain appropriate terms, for example:

a. a term identifying the employee as a casual employee;

b. an express statement that the casual loading is in lieu of leave and notice entitlements.

5. be prepared for employees to make back pay claims for annual leave;

6. monitor any judicial or legislative developments in this area.

MDC Legal can assist employers to manage these issues.  Find out more about the MDC Legal Team or Contact Us to discuss your matter.